Marine plastics: from mega to microscopic effects on wildlife and human health

The saying ‘out of sight, out of mind’ best describes how modern society came to cause one of the largest man-made environmental disasters’ humans have ever seen1.

Plastic pollution in the ocean began as a symptom of a systemic issue originating on land relating to the design, use and the disposal of plastic items, particularly single-use packaging2.

The consequences of the mismanagement of terrestrial plastic waste in our oceans can be seen worldwide. Plastics have now found their way to our polar waters and seemingly remote tropical islands3, travelling many miles away from the towns and cities it initially is disposed of. Autonomous underwater vehicles have shown that marine plastic has conquered previously unexplored areas of the deep sea, suggesting that the deep seafloor may form the ultimate garbage bin for marine plastics4.

So, what are the effects on marine wildlife and us?

The heart-breaking scenes of fatal encounters from entanglement or ingestion of marine plastics by our majestic marine megafauna, have become all too much of a familiar scene. In 2015, plastic debris had been documented in 100 % of marine turtles, 59 % of whales, 36 % of seals, and 40 % of seabirds9.

The persistence and small size of marine microplastics, means it has been seen in all trophic levels, (the hierarchical structure of the marine food web) from zooplankton to marine mammals10. Both macro and micro plastics can be ingested directly by unselective filter feeders, misidentified as food or give off visual signals to curious animals.

Damaging micro plastics can also harm marine biodiversity through the indirect trophic transfer, when contaminated prey is consumed by predators9. Research has found that through the consumption of contaminated fish species, 463 million microplastics could be ingested by a single dolphin11 through the process of biomagnification. Biomagnification refers to the tendency of pollutants to concentrate as they move from one trophic level to the next12. For example, an anchovy consumes many micro plastic containing zooplankton during a feed, a predatory fish higher up the tropic scale eats many anchovies and then several predatory fish are eaten by an even larger predator such as an Orca. The Orca will have accumulated microplastics from every level of the marine food web. 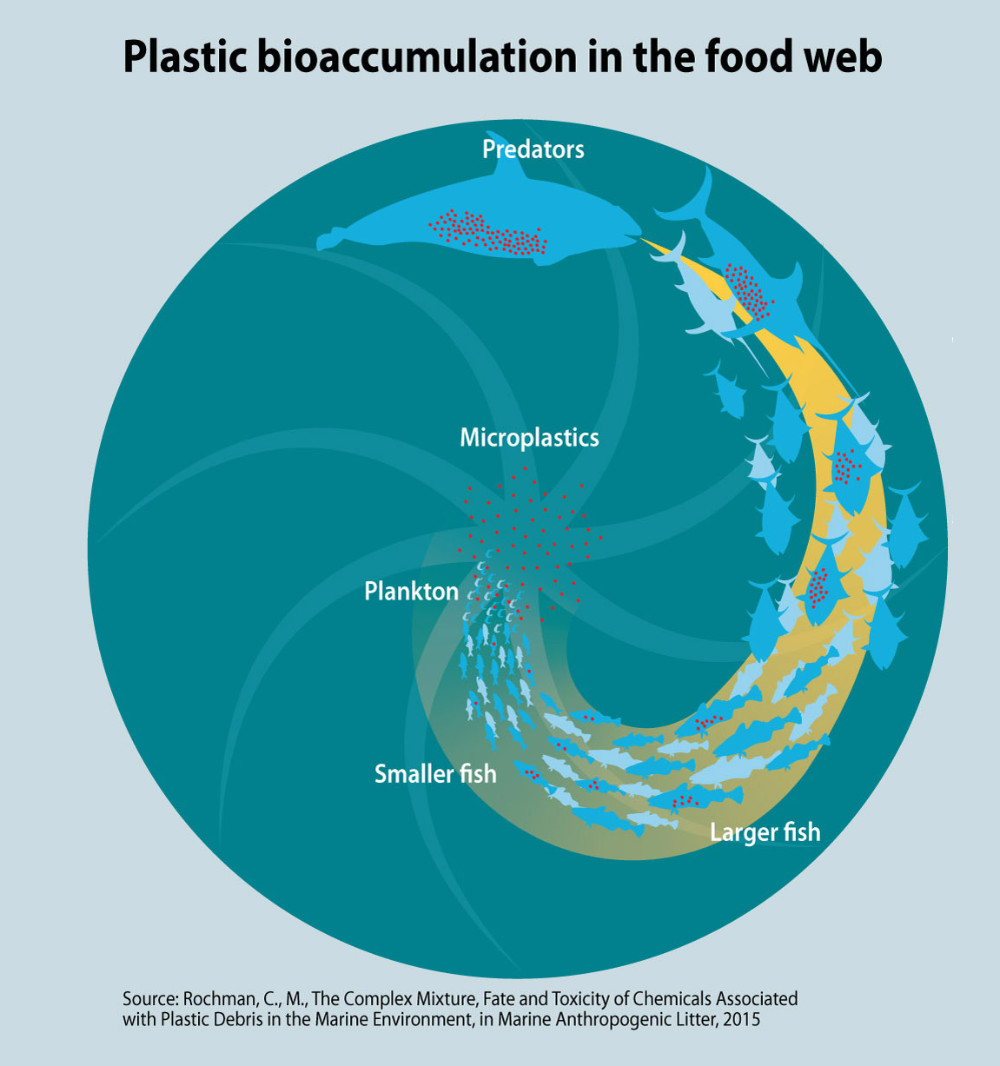 Figure 1: Bioaccumulation in the food web13

Large filter feeders, such as filter feeding sharks, rays and baleen whales, are some of most vulnerable species to micro plastic consumption14. Due to their feeding technique they can consume millions of cubic meters of seawater filled with microplastics daily15.

Once inside the gastrointestinal tract of the animal the toxic chemical ingredients from which the plastics are made and any environmental chemicals that have adhered to the plastic over time, will accumulate in the organs and tissues16. This bioaccumulation can lead to hormone disruption and potentially alter the reproductive fitness of these already long-lived species, many of which have low numbers of offspring. Toxins also have the potential to be transferred from mother to baby reducing the survival of future generations.

Research has documented the ingestion of microplastics by species of commercial importance for fisheries and aquaculture. Microplastic ingestion has been observed in a range of animals, including fish (e.g. Atlantic cod), bivalves (e.g. mussels), and crustaceans (e.g. brown shrimp). In addition to animals from wild populations, those from aquaculture can also ingest microplastics18.

Several studies with marine organisms have shown that microplastics influence the toxicity of a wide diversity of pollutants, such as metals and pharmaceuticals found in our marine waters. Changes in sea temperature may also influence these potentially toxic interactions20.

Although deeply concerning, the amounts of microplastics bioaccumulated within humans due to the consumption of seafood is negligible. However, there is an urgent need to fill in many gaps in the current data21.

Coral reefs are globally important ecosystems. They support over 25% of the worlds fish species, provide ecosystem services and support tourism, they are estimated to provide around $30 billion to the global economy annually22. Although they are vitally important ecosystems, coral reefs are already under threat from overfishing, thermal pressures, disease and now plastic pollution.

Research has shown that corals are consuming microplastics indirectly, (through the bioaccumulation of the plankton they prey on) and directly. The direct consumption of microplastic is a result of the tendency for plastic to mimic the taste, smell, appearance and texture of coral food items23. The ingestion and retention of plastic particles have been shown to decrease the energy reserves of the corals and feeding capacity. These particles were also found to potentially transfer pathogens to the organism, affecting the coral’s already delicate microbiome24.

Bacterial biofilms (densely packed groups of microbial cells), cling to macro plastic particles floating in our oceans and are known as the ‘plastisphere’26. The bacterial plastisphere can be a pool for pathogenic microbes, faecal indicator organisms, (such as E.Coli and Salmonella) and harmful algal blooms species, (simple photosynthetic organisms that grow out of control while producing toxic substances, which effects sea life and humans)27.

Plastic debris is fundamental in providing suitable habitat for the wide-scale dissemination of diverse, potentially harmful microbial communities, travelling throughout marine ecosystems and onto our beaches.

All forms of marine plastics, from the macro to the micro, have the potential to change the oceans as we know them. The loss of our awe-inspiring marine megafauna, reduction in available marine protein or pathogenic bacteria travelling across the seas on carrier bags, is something only humans can take responsibility for.

All is not lost, scientific research and legislative evolution towards cleaner, more protected oceans is happening. You as individuals also have the power to make a change.

Get our articles, news and promotions delivered straight to your inbox!

This article was written by Nicole Yeomans. You can read more of Nicole’s articles and learn about her specialist areas and experiences using the link below.
More about Nicole

Written by admin on July 5, 2019. Posted in Educate, Nicole Yeomans