Steve is one of the most sought after Nutrition and Functional Medicine Practitioners in the UK. He runs successful clinics in and out of London where he see’s an array of clients.

Steve originally came from a Sports Science background; thus has been involved in health & physical performance for well over 15 years now. Whilst Steve has a broad knowledge he finds himself specialising in areas such as digestive health, injury and recovery, metabolic conditions as well as general energy and physique challenges.

In the film industry alone Steve has worked with directors, producers, actors and stunt performers to name but a few. His clientele just in the movie industry alone tops well over one hundred individuals across dozens of movies and continues to grow. The likes of Chris Hemsworth as well as other high profile actors have trusted Steve to work as their Nutritional Advisor on multiple occasions spanning numerous movies.

You can learn more about Steve’s one-to-one services by visiting his personal website linked below and feel free to follow him on his social media platforms as well.

Creatine is one of the most studied supplements in the world. For that reason, we have a bunch of data on the role that creatine can play in maximising performance and recovery. In this article we look at what creatine is, why use creatine and how to take creatine.

In this article we are going to look at the specific role that Whey protein can play in helping you to optimise health, performance and body composition.

In this article we are going to look at the herb Ashwagandha and whether it can help support your health and performance goals. Ashwagandha has been used to help with a whole host of conditions and symptoms, and for that reason it has been known as the King of herbs in Ayurvedic medicine.

Vitamin D supplementation: What you need to know

Magnesium is one of the most common nutrient insufficiencies, especially in those taking part in regular exercise. In this article we are going to look at the role of magnesium in exercise performance and recovery.

Plant Power: The Benefits of Phytonutrients

In this article we discuss the far-reaching effects of phytonutrients, the compounds found natural in foods that can have a powerful impact on your health. We look at different phytonutrients, their benefits and how the colour of your food can help guide you, when trying to increase certain phytonutrients in your diet.

Controlling inflammation with foods and botanicals

Chronic inflammation plays a significant role in almost all disease conditions in some way or another. Anything from diabetes, Alzheimer’s, cancer, eczema, arthritis, psoriasis and more are all influenced by inflammation. In this article we take a look at how to control inflammation with foods and botanicals. 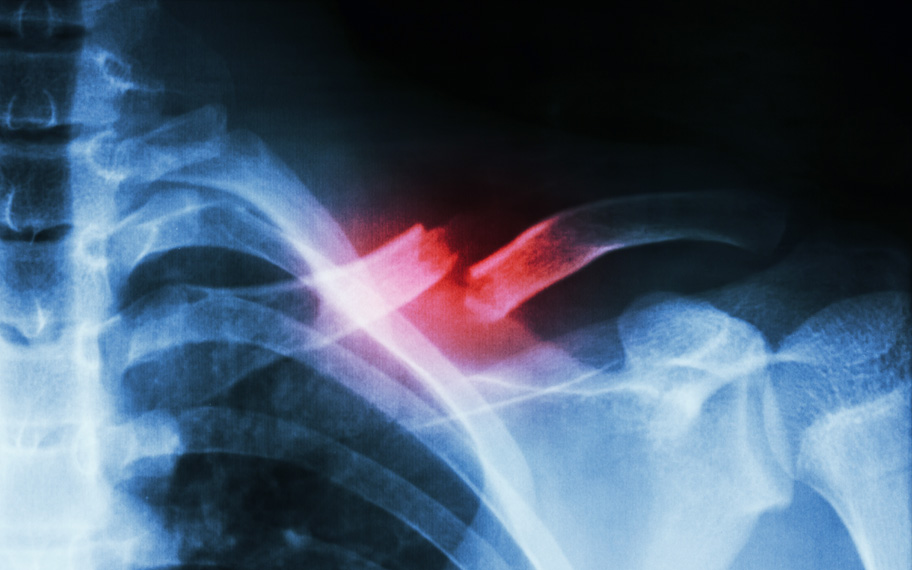 In this article we are going to look at how nutrition can help optimize recovery from a bone fracture. We have used similar tactics outlined in this article to help stunt performers recover well from injury when the unexpected happens.

Protein: Understanding the importance and establishing your protein goal

Protein is always a contentious subject with varying opinion on how much and what forms of protein we can or should be eating. In this article we are going to look at why protein is important and giving you some guidance on how much protein might be right for you.

Following on from the previous article Protein: Understanding the Importance and establishing your protein goal. In this article we are going to look at some of the common myths that surround protein, in particular the common physiological arguments for meat vs plant-based protein. 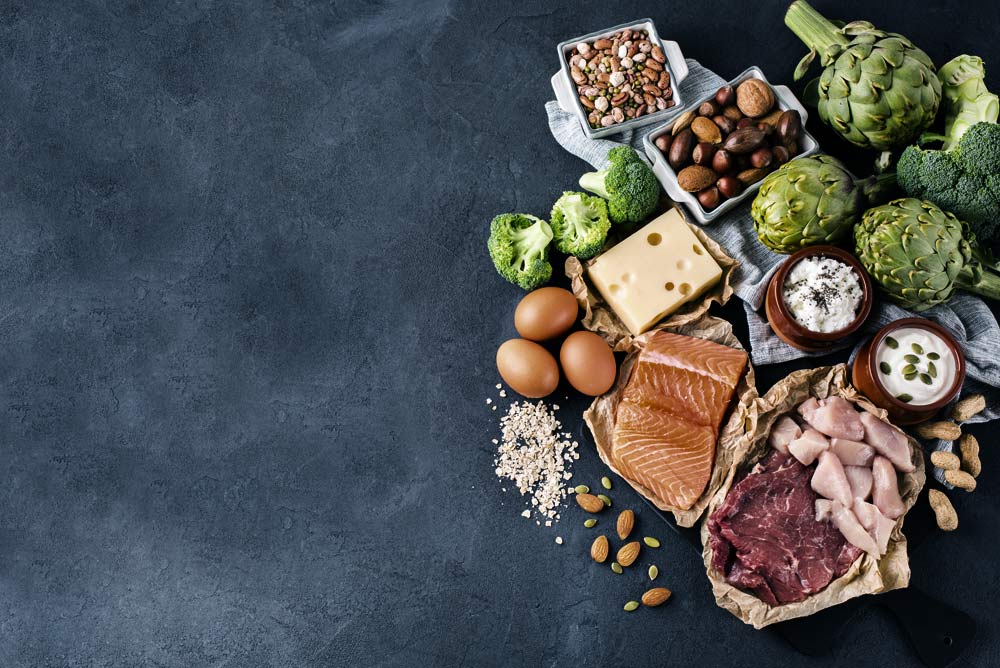 Protein: What Should I Eat?

In previous articles on protein we looked at understanding the importance of protein and establishing a protein goal, then covered some of the common myths & questions associated with protein. All of that is great, but what does this mean on a practical level? What protein should you be eating?

The immune system is probably the most complex systems in the body. It acts to protect us from harm and also works to protect our cells and help prevent cancer. On occasions it can go rogue and attack our tissue in a case of mistaken identity, something otherwise known as autoimmunity. In this review I am going to provide you with some strategies to support general immune health and reduce susceptibility to colds, flu and infections.